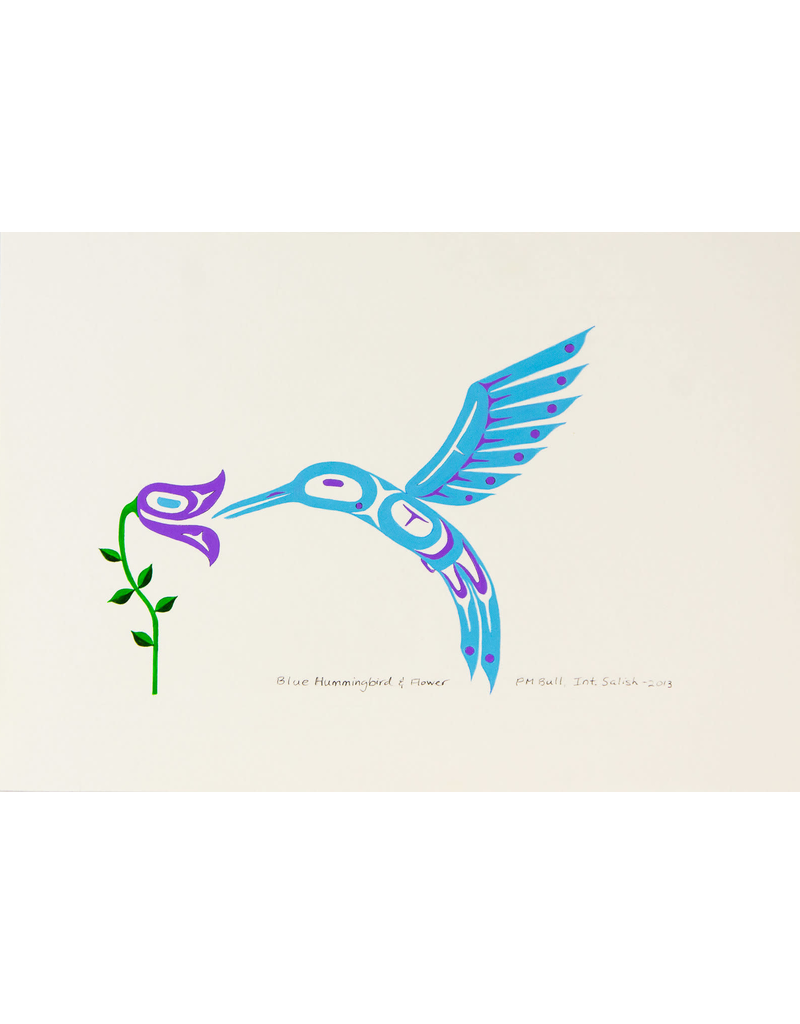 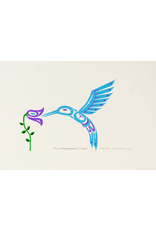 The Hummingbird is a symbol of intelligence and is known as a messenger of the spirits. The Hummingbird is believed to a joyful messenger spirit and a mysterious traveller. If he appears during a time of great sorrow and pain, healing will soon follow. The hummingbird also symbolizes the fragility of nature and all living things. Hummingbird puts the twinkle in the stars. Enticing a Hummingbird guarantees your choice of mates. To receive one as a gift says you are wished joy, healing and love.