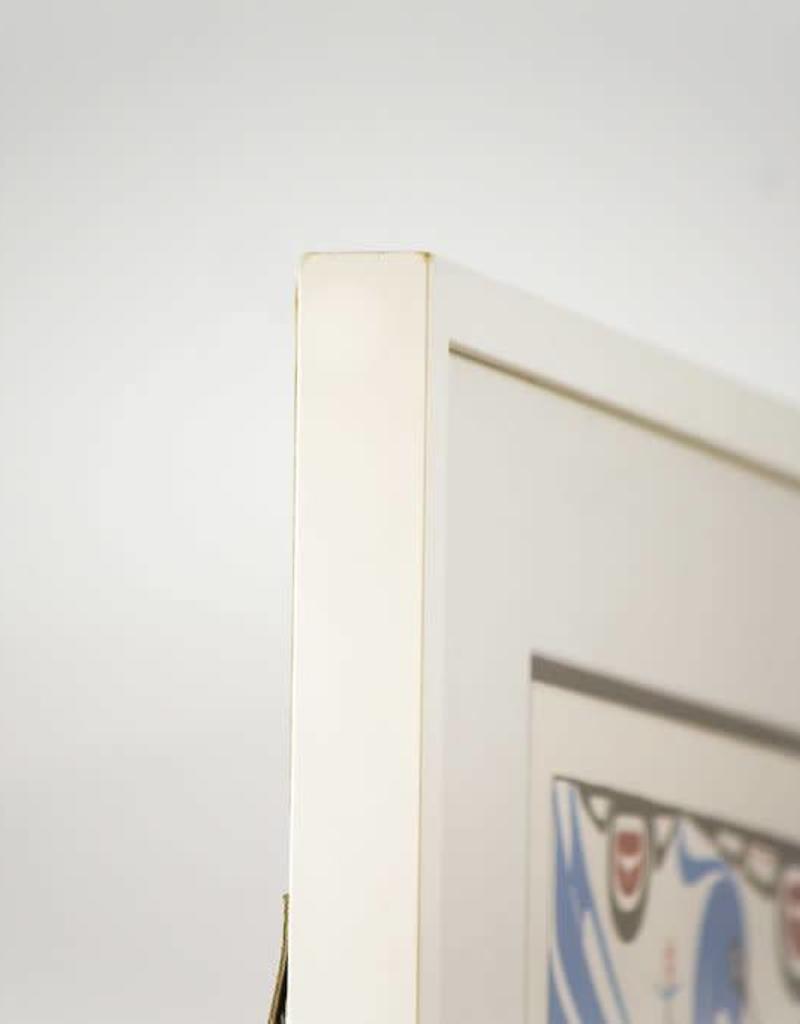 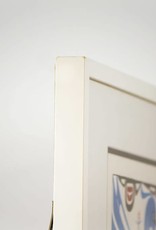 Traditionally, the great Blue Heron was valued both as a winter food and as an alarm raiser: the approach of humans. In myth, Heron may appear as a watchman for Killer Whale communities. Heron frequently adorns the tops of Kwakwaka’wakw masks, and is a crest for some members of the Haida Eagle clan.