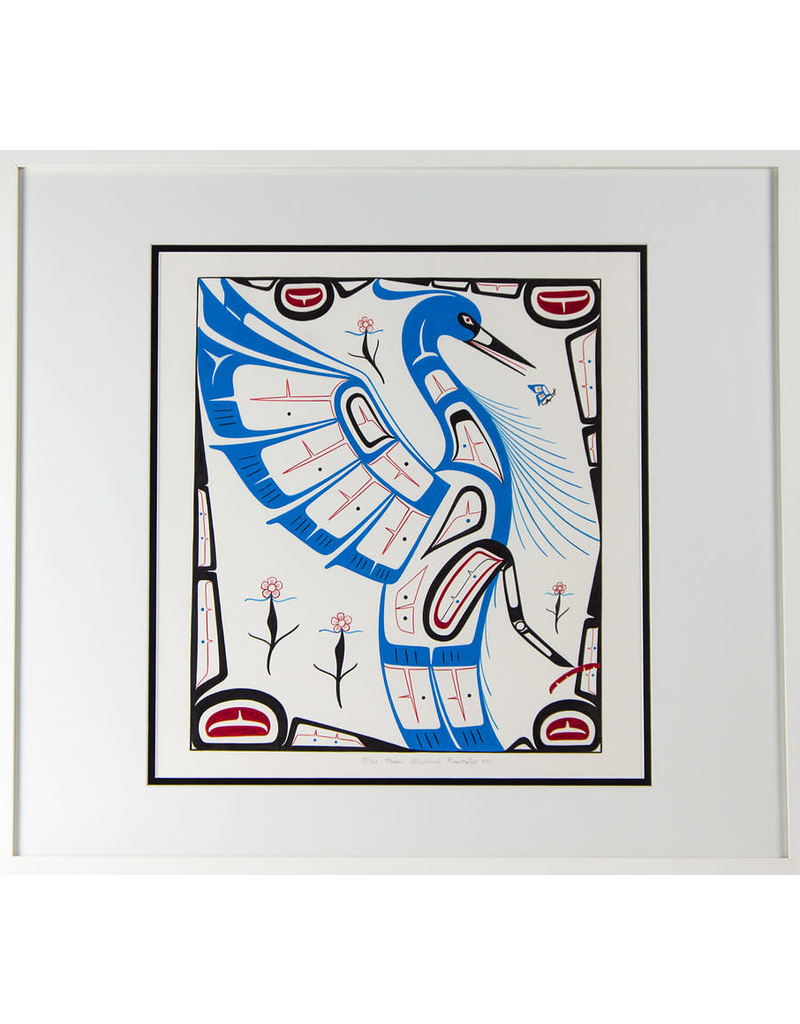 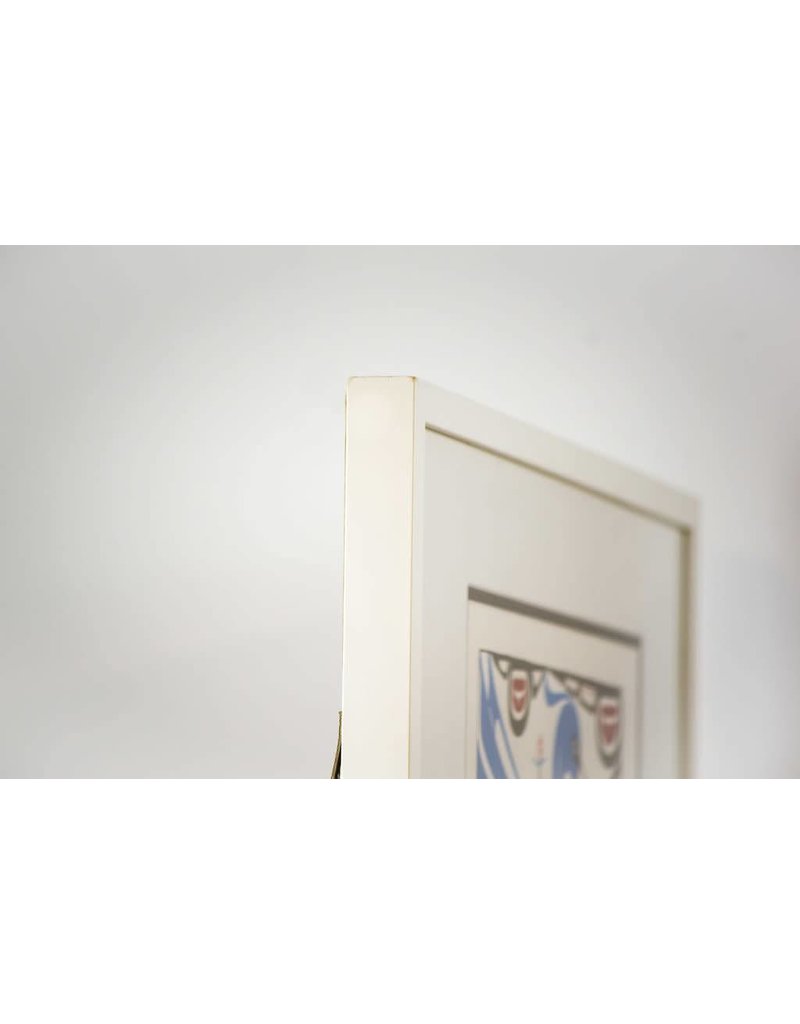 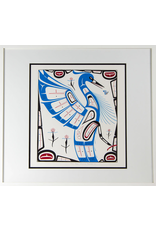 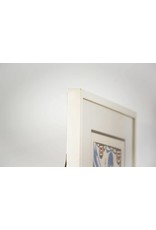 Traditionally, the Great Blue Heron was valued both as winter food and as alarm raiser: the approach of humans. In myth, Heron may appear as a watchman for Killer Whale communities. Heron frequently adorns the tops of Kwakwaka'wakw masks and is a crest for some members of the Haida Eagle clan.

Stephanie Kewistep was born November 1, 1966, on the Yellow Quill Reserve. Hudson Bay, Saskatchewan. However, Kewistep's mother moved to Vancouver when the four children were very young and this has been home. Kewistep did not take up painting until adulthood. Her then-husband is a very talented Haida artist and she was both inspired and mentored by him. Stephanie Kewistep's work is a synthesis of various traditional Indian art styles – using modified versions of the ovals of the Haida traditions, the flowing lines of the Woodland style – and makes each piece her own.

Artistic Philosophy: Stephanie Kewistep will see some wildlife form in its natural setting – birds, frogs, flowers — and then as she says, "do my own interpretation".