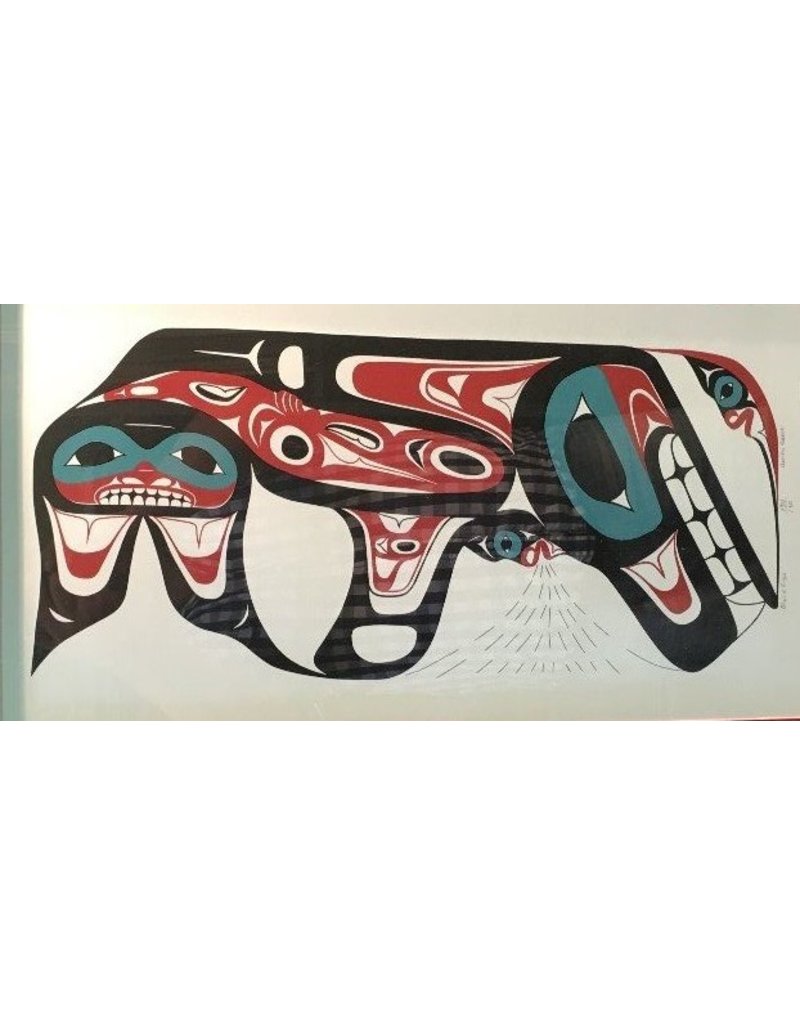 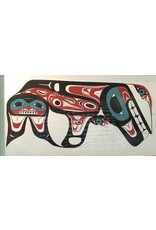 Henry Reece was born in 1973 in Prince Rupert as a member of the Tsimshian Nation. He grew up in Hartley Bay and during his childhood took a keen interest in carving and designing.

Henry represents the new generation of mask carvers who are creating traditional pieces relating to their own heritage. Being of Tsimshian descent and coming from a family of master carvers Henry was drawn naturally into carving. His first cousin, Heber, taught him the traditional form and the skills to achieve detail and uniformity in his work. Henry has also been influenced by, and worked under master carvers such as Terry Starr, Victor Reece, Ron Telek and Jay Brabant.

In 1998, Henry attended K’san, a prominent First Nations art school. There, he studied form lining and designing in order to improve his technical skills.