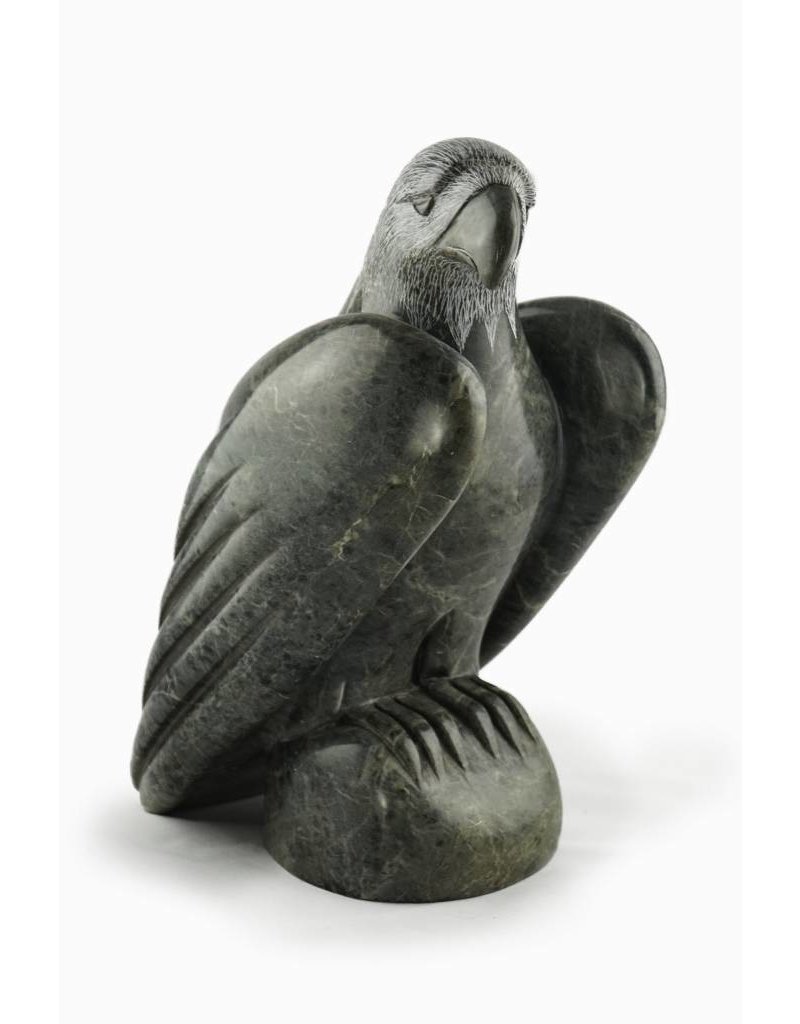 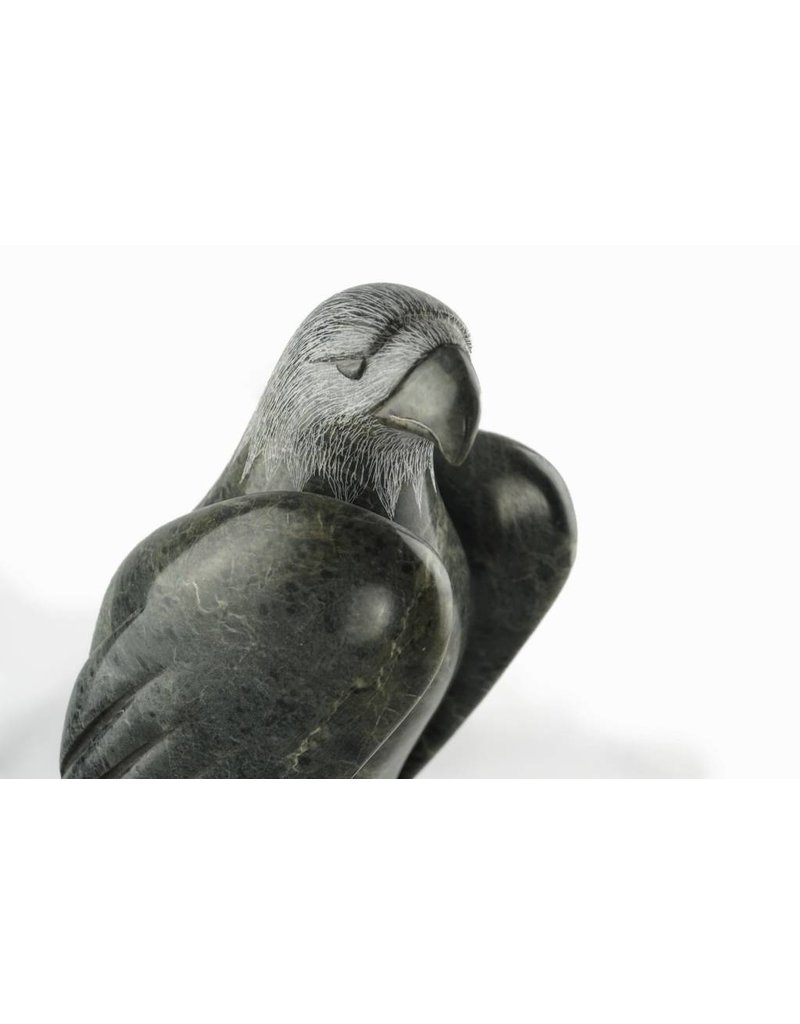 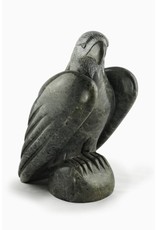 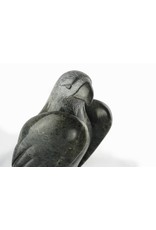 Howard Moose was born in South Indian Lake, Manitoba and began carving wood as a child using a pocket knife.

In the early '80s, he began working with soapstone. Over the years Howard has continued to master his skills and produces beautiful aboriginal artwork, specializing in northern wildlife and First Nations peoples.

Howard's pieces can be found in the collection of the Legislature Building in Winnipeg and the private collection of former US President Jimmy Carter.