Victoria Harper was born in 1979, her tribes are Kwakiutl., Carrier and Cree. She started silver work in 1999 in an apprenticeship under her father Charles Harper who had been apprenticed under great Lylod Wadhams in the Mid 1970s. The other major influences of Victoria’s native designs are from her uncles, they are Douglas and Glen Harper, Paddy Seaweed, Dennis and George Matilpi, all of them are well known for their wood and jewelry carvings.

Victoria is the third child born to Charles and Carol Harper. Victoria's artistic ancestry can be traced back on the North West coast to the Dawson and Wadhams family on her mothers' side, originally from the Mamalilikala people of Village Island.

In early 2000, Victoria began her artistic career under the tutelage of her father, Charles, when she assisted him with a large commission of three totem poles for his nation. Today, the totems stand at the Stoney Creek Reserve.

Victoria's interest in North West coast art continued to grow. In 1999, a stone setting course was completed and, the following year began the process of drawing in the NWC style under the guidance of another local artist. This was her initial step into creating jewelry. Under the guidance of her father, sister and brother, she was taught the finer points of engraving.

Specializing in gold and silver combinations, Victoria is one of a few female artisans known for her exceptional focus on intricate detail and fine quality. Every piece has a story of its own; making each piece original. The recent years have been a time of growth for Victoria. She has expanded the teachings of her family and has created a niche for herself both locally and on an international level. 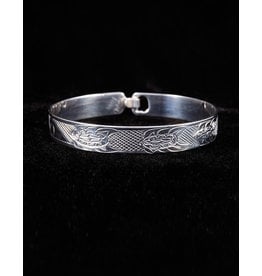 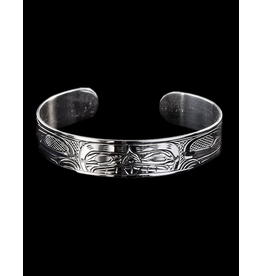 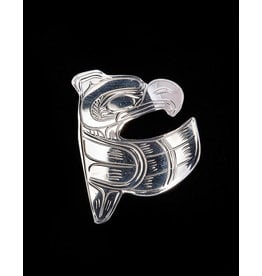 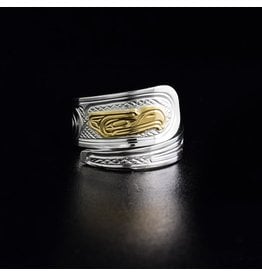 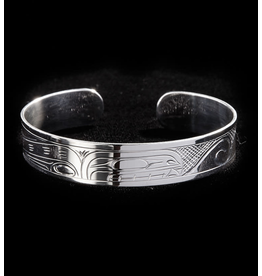 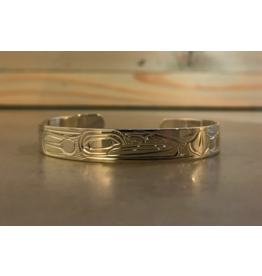 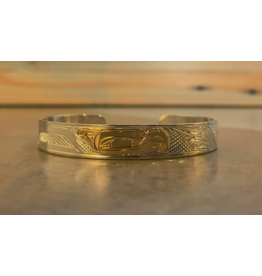 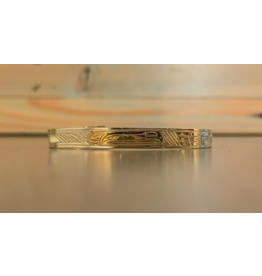 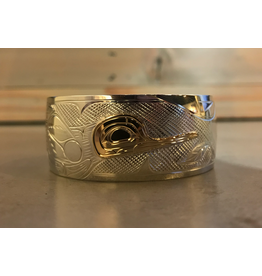 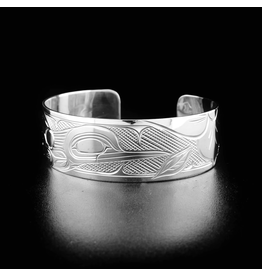 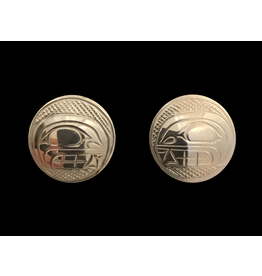 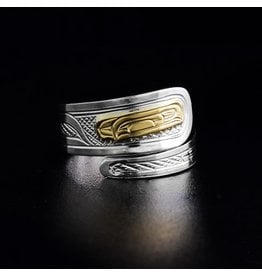 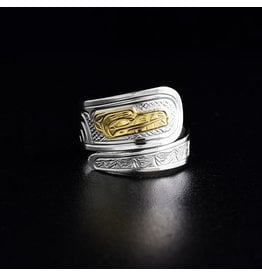 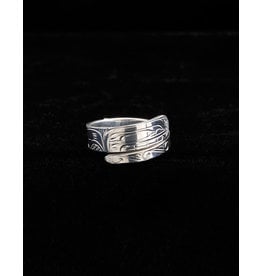 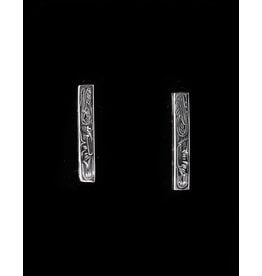