A self-taught Haida artist born in Prince Rupert, BC in 1961, Eric is a member of the Masset Band from the Haida Gwaii Nation.  His crest is the Eagle and his family clan is the Frog.  While Eric has always been exposed to Haida art, he only started creating prints and paintings on a regular basis since 2002.  Eric cites Bill Reid and Robert Davidson as his primary influences, and most of his pieces reflect classic Haida design.  Eric’s goal as an artist is to “continue to be a small part of the revival and continuity of our peoples’ traditions.”  Eric’s work include a 7-feet Eagle’s painting on fibre glass for the Eagles in the City Project for BC Lions Children’s charity.  He also has two limited edition prints currently displayed in the US Embassy:  Ethan & Isaiah (twin salmons in honor of his twin nephews) and Eagle. 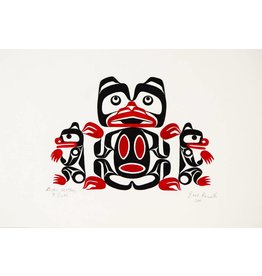 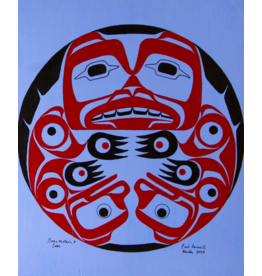 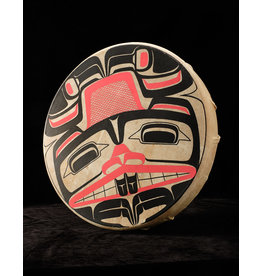 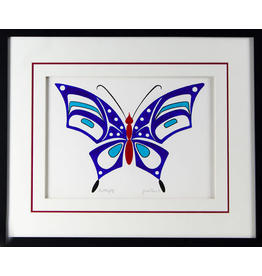 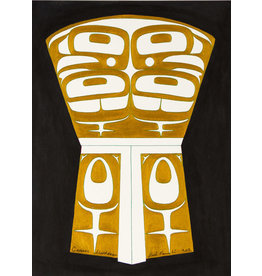 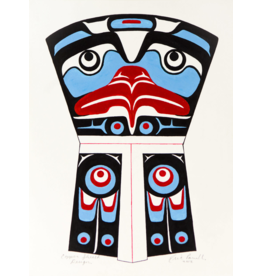 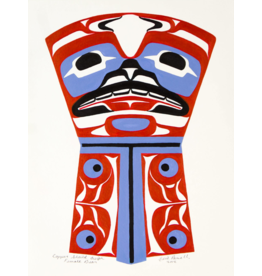 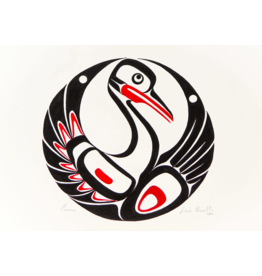 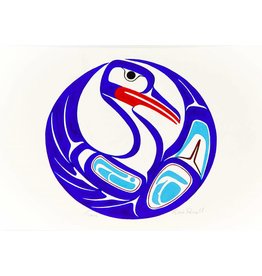 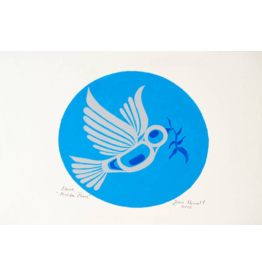 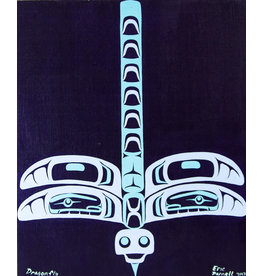 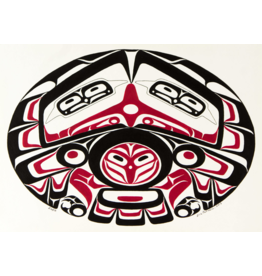 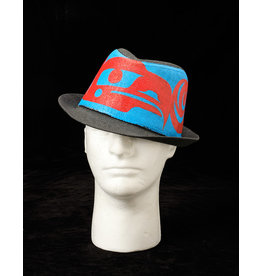 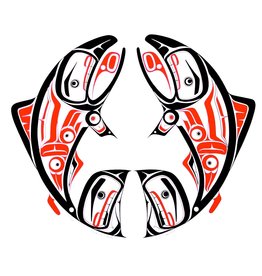 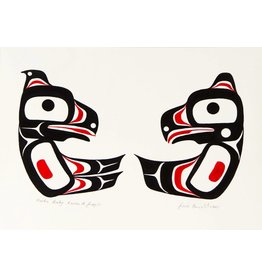 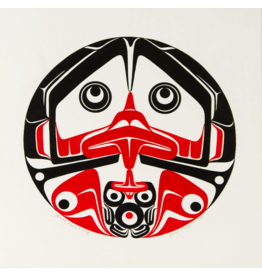 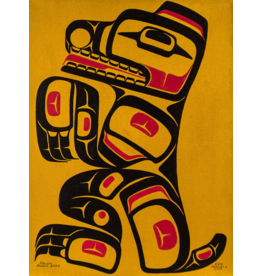 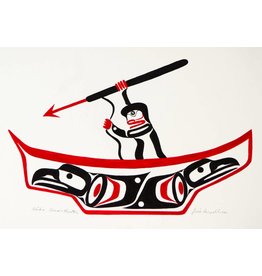 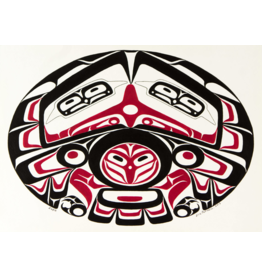 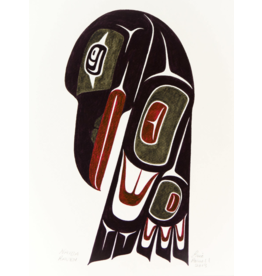 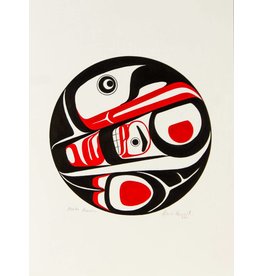 Parnell, Eric Haida Raven 2011
Add to cart
Haida Raven 2011
C$550.00
Page 1 of 2
By using our website, you agree to the use of cookies. These cookies help us understand how customers arrive at and use our site and help us make improvements. Hide this message More on cookies »