Ben Houstie is Heiltsuk from Bella Bella (Waglisla). His works include original paintings, limited edition prints, carved cedar rattles and paddles.  He has worked with Cheryl Hall, Robert Hall, David Gladstone and Beau Dick.  In 1988, he worked under Bill Reid, painting several drums of Bill’s designs and 20 paddles for the Canadian Museum of Civilization in Ottawa.  Ben has also painted several reconstructed artworks for the Museum of Anthropology’s “The Transforming Image’s” Exhibition at the University of British Columbia. 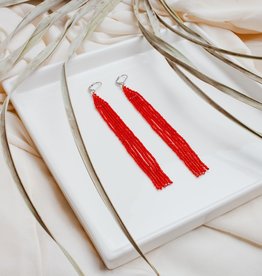 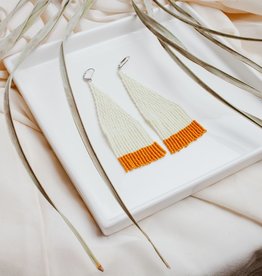 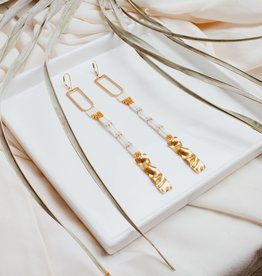 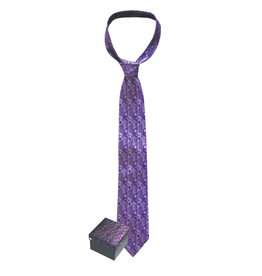 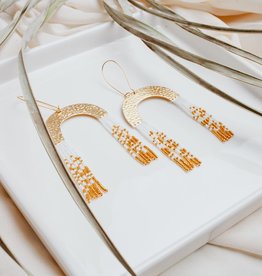 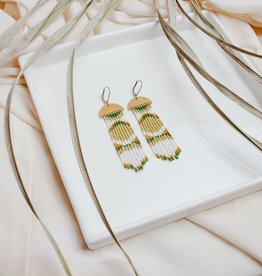 Made with brass, Miyuki delica glass seed beads, and stainless steel, hypoallergenic leverback hooks (hypoallergenic).
Add to cart
Reflections Danglers
C$120.00
By using our website, you agree to the use of cookies. These cookies help us understand how customers arrive at and use our site and help us make improvements. Hide this message More on cookies »