The Artists in Residence opportunity at Skwachàys Lodge is a unique and life-changing housing program for practicing Indigenous artists. This includes subsidized housing in clean, unfurnished bachelor suites, 24/7 access to shared artist workshops, and access to programming opportunities for personal and professional development that help artists develop their craft and move into the next phase of their careers. A three-year residency is dependent on successful program participation and the achievement of self-defined career goals. Emerging, mid-career, and senior artists are welcome to apply! 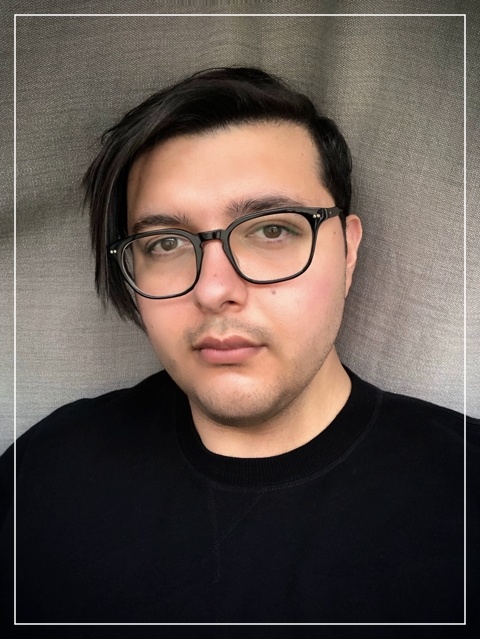 Hello everyone. My name is Jeremy Collins and I come from the Nlaka'pamux Nation of the Upper Nicola Band. I was born and raised in the small town of Merritt, BC. I began my journey as a first-year Bachelor of Interior Design student at The Wilson School of Designs, Kwantlen Polytechnic University. I’ve always had a passion for all things in design, so I decided to make a career out of what I’m passionate about. During my first year as a student, I’ve taken up courses such as drawing and photography to further my creativity. Living here and being a part of the Artist in Residence program, being surrounded by creative people alike, has helped me stay focused on my artistic career goals. 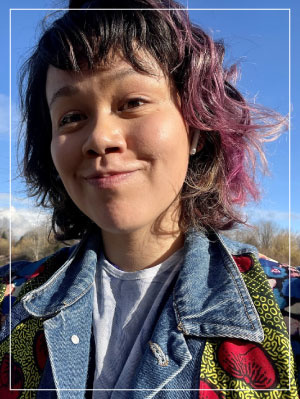 Lydia Brown is an artist of Coast Salish descent. Her ancestral name is Teethulwut. She was born in Snuneymuxw First Nation (Nanaimo, B.C). She primarily works in drawing and painting, exploring themes of growing up as Indigenous youth. In receiving her Bachelor of Fine Arts degree she moves in and out of many different studios and mediums. After completing the BFA program she worked in a lot of behind-the-scenes studios and workspaces to explore different ways of being creative. Most recently canoe building has been a space for Lydia to strengthen her woodworking skills.

She looks to people and music in her life to influence the rhythm in her artwork. She is interested in performance and learning in hands-on environments and this informs a lot of the dialogues in her work. She likes making paintings where you get a sense of movement. The body informs so much of the dialogue behind dances in the longhouse and in pow wows. She became really interested in investigating forms in Coast Salish designs as if they were dancers.

Her interest in Coast Salish formline was strengthened after working with youth in her home community/ She paddled with youth in care between ages twelve to eighteen on a two-week canoe journey along the Pacific Northwest Coast. By witnessing traditional dances and songs from Indigenous peoples of different parts of the world, their voices quickly grew as they sang and drummed songs from their territories. 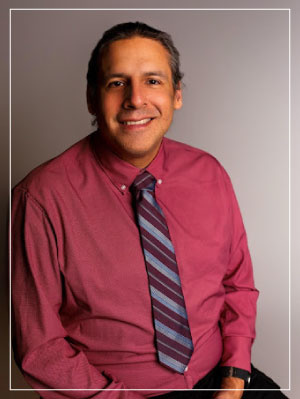 Mike Alexander is an emerging Anishinaabe visual artist and writer originally from Swan Lake First Nation in Treaty #1 Territory. Adopted out to a non-Indigenous family shortly after birth, Mike is a 60’s Scoop survivor, a second-generation Residential School survivor who grew up in Winnipeg, having no connection to his community, language or culture until his early 20s.

He has attended the University of Victoria, the Victoria College of Art and the Vancouver Island School of Art. Mike is honoured to have received mentorship from master carver and recipient of the Order of BC Carey Newman (Kwagiulth) as well as a master of the Woodlands School of Art, Mark Anthony Jacobson (Anishinaabe) who as a Pipe Carrier and Eagle Staff carrier, serves to transmit cultural knowledge as well as artistic skill to Mike to help guide him.

Mike has been the recipient of several generous grants from the Kamloops Arts Council, the First Peoples Cultural Council, the BC Arts Council as well as the Canada Council for the Arts and is currently practicing as a full-time, internationally collected artist.

Since 2015, his large acrylic paintings have received five lo exhibitions in Vancouver, Victoria, and Kamloops as well as participation in several groups shows across Canada and the United States.

Mike identifies very strongly with his Ojibwe roots as a student of the Woodlands School of Art. He celebrates his ongoing transformation and reclamation of culture using art as a process of decolonization and cultural revitalization.

He is currently represented on Vancouver Island by Suzan Kostiuk at EJ Hughes Gallery in Duncan, BC and has work available in several galleries in BC. 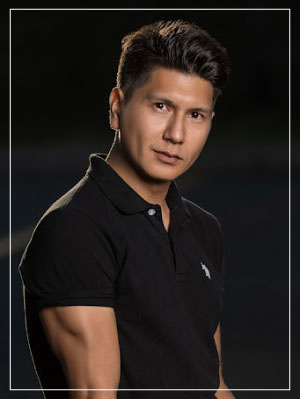 From the prairies of Saulteaux First Nations, Saskatchewan, Tyson Night grew up reciting poetry by famous authors, competing in poetry showcases, and writing his own work while developing his passion for performance. ln 2015, he worked at Banff Theatre Alberta, joining as a creator/performer in the Banff Theatre Collective. This ignited Tyson into the improv world, participating in cabarets, and always trying out new material for audiences. Tyson is proudly lndigenous, and does a lot of work for the community (volunteering at drop-in centres, and caring for his younger brothers). His own experience growing up through many struggles has been a huge source of inspiration for his writing, and his desire to write stems deeply from wanting to give back to the next generation. ln 2019/20 Tyson was a member of Playwrights' Workshop Montreal's Young Creators' Unit, where he began developing his first full-length play "Hung Up", inspired by stories of mental health and addiction. With development support from the Alberta Arts Council, he has created a first draft and workshop of his fantasy/comedic with a mission to create hope for the younger generation of First Nation's People. He was recently a performer in the experimental physical theatre piece RED{Z} MAID{Z}, based on the residential school system (created by Waawaate Fobister), that remains in development. Tyson continues to work as a performer, writer, and model (represented by Edge Talent & Model Alberta) and is currently training in dance, song, and piano.

Since 2017 I began the journey of being a theatre artist. Although the passion and drive in my work started slow, it has snowballed into a full-time undertaking. As an emerging professional, I understand the ethic it takes to be a successful artist and will stop at nothing to achieve that goal.

When I joined Banff Theatre Collective in 2017, I focused my energy on the development of improv techniques. lt was then, I realized my creativity became more visible which I felt the need to nurture. ln 2019 1 was able to work on a dance piece with the creator, Wawate Fobister in partnership with the Playwright's Workshop Montreal, for early development in this showcase, Redz Maids.

When the pandemic hit in 2020-2022 I remained steadfast in the creative writing process alongside dramaturg, Jesse Stong and Playwright's Workshop Montreal, developing my new original full-length scripted play, "Hung Up". As the momentum increased, I wanted to explore more resources and search for other outlets to harness my craft. Between April 2021 and August 2021, I participated in Making Treaty 7's playwright's circle program, sharing ideas and material for future storytelling with other aspiring playwrights and emerging artists.

ln March 2020, I signed on with the Edge Talent Agency. This affirmation was a revolutionary idea to peruse my acting career for a better understanding of how to approach my work. ln October 2020 - December 2021 I enrolled in acting classes provided by Calgary's Actors Studio with Dan Libman, a well-known playwright who also was part of PWM. From Adult Intra Acting to Scene Study classes, Dan has helped me to Harness technical skills in my performance.

ln April 2020, I was approved for a grant supported by Calgary Arts Development for the first phase of development for Hung Up. in July 2021, Canada Council for the Arts jury approves funding for my second development phase with the project. With a week of the intensive workshop and staged reading with a cast and a director, Troy Twigg it will progress on February 7th-11th 2022.

As of December 2021, I have been selected Ted to attend Vancouver Acting School in March - September 2022.

With all my years of practice, I was fortunate to continue my work, hone my passions and abilities to create and perform. This momentum continues to transcend opportunity into other directions in the indigenous creative process.

By using our website, you agree to the use of cookies. These cookies help us understand how customers arrive at and use our site and help us make improvements. Hide this message More on cookies »