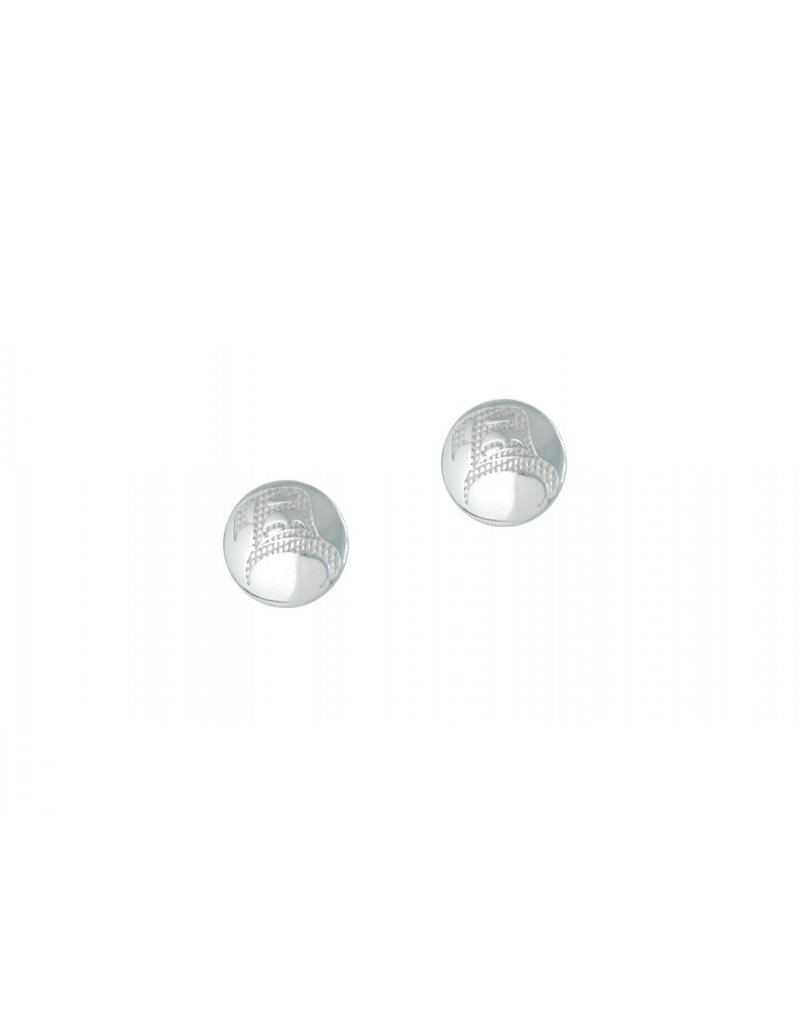 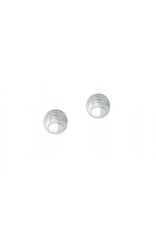 Made of special silver and pewter alloy and is presented silver findings.

The Eagle’s significance in many First Nations stories is that Eagle is used to represent perception and spiritual connection. Eagle feathers and down are sacred: traditionally, Shamans believed in their healing powers and used them in a variety of ceremonial and ritual contexts, such as honouring a respected guest. Eagle's down symbolized good luck, peace, welcome and friendship.