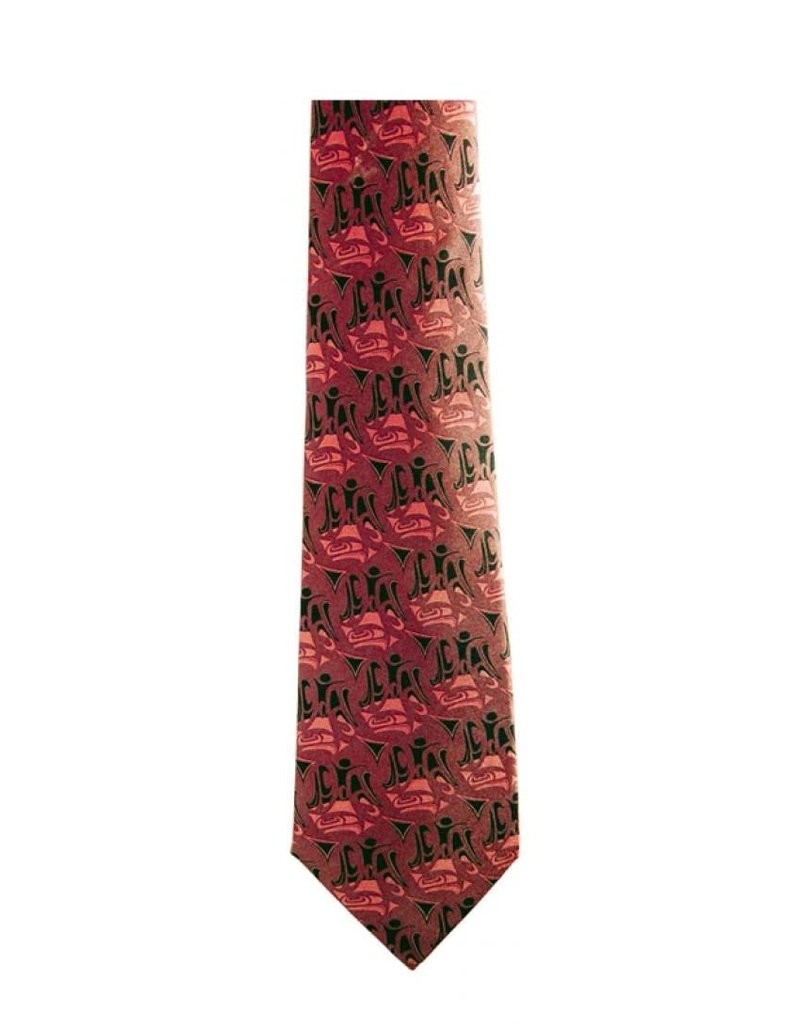 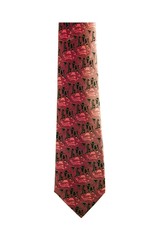 Born in Alert Bay British Columbia in 1959, Corrine has been creating contemporary art that reflects the themes and traditions of her First Nations Komoyue and Tlingit heritage since 1985.

A member of the Raven Gwa'wina clan from Ts'akis, a Komoyue village on Vancouver Island, Corrine’s rich family history includes internationally renowned First Nations artists Henry, Richard and Tony Hunt, all of whom have influenced her art. Uncle Norman Brotchie was also an early teacher and mentor. Corrine too has mentored First Nations and other artists and continues to be a strong and vocal supporter of the arts in British Columbia.